Supermarkets’ cut down on vegetable imports creating jobs for locals 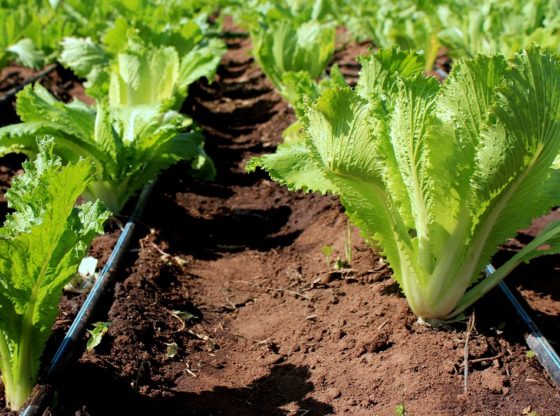 A decision by supermarkets such as People’s, a subsidiary of conglomerate Press Trust, and Shoprite to source horticulture products locally, has resulted in sustainable jobs and income for local poor women in the Southern Malawi district of Thyolo.

According to People’s Supermarkets Perishables Manager Chancy Chimchere, the company used to import vegetables like lettuce and English cucumbers, in the process wasting the scarce forex and exporting jobs.

“That is now history. Our partnership with local farmers also ensures that we supply our customers with fresh veggies,” said Chimchere on the sidelines of an event to inaugurate Roseberry Farms, an innovation that has brought together vulnerable local women in the area of Traditional Authority Bvumbwe.

“Roseberry supplies us on a daily basis and the vegetable is good and fresh,” she added.

The rationale behind Roseberry Farms is “developing women and people that were previously disadvantaged and getting Malawi to be a net exporter of horticulture products”, according to Kalima.

The Roseberry Farms project, which is partially supported through the Malawi Innovation Challenge Fund (MICF), is currently utilising retail outlets such as Peoples’ and Shoprite to distribute its vegetables.

The MICF is a US$26 million competitive, transparent mechanism that provides grant finance for innovative projects proposed by the private sector active in Malawi’s agricultural, manufacturing and logistics sectors.

Supported by the United Nations Development Programme (UNDP), UK Aid and KFW, the MICF is designed to be a quick, responsive mechanism that is not overly bureaucratic and understands the needs of the private sector.