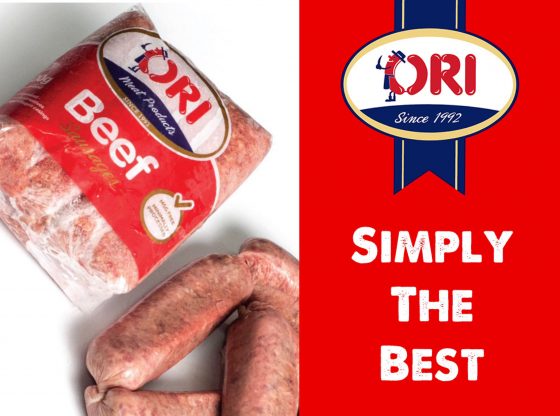 Ori Meat Products has called on government to encourage the country’s supermarkets to sell more locally produced goods as a way of advancing the Buy Malawi Strategy (BMS).

BMS is an initiative that was developed in November 2009 following a presidential directive to drive consumption of locally produced goods and services.

The meat supply company appreciates that more customers are inclined to buy from local suppliers such as Ori Meat Products after realising that the products are locally produced because of the BMS.

Ori has been operating on the Malawi market since 1992, supplying poultry, pork, beef and fish.

Ori Meat Products core business is to produce, manufacture and supply high quality pork and other meat products within Malawi and beyond.

The company has also called for reduced taxes on locally produced goods to make them affordable to Malawians.